New Program from Dana Wilde Reveals HOW to Become the “Celebrity” in your Niche!

The Celebrity Formula is Open for a LIMITED Time. 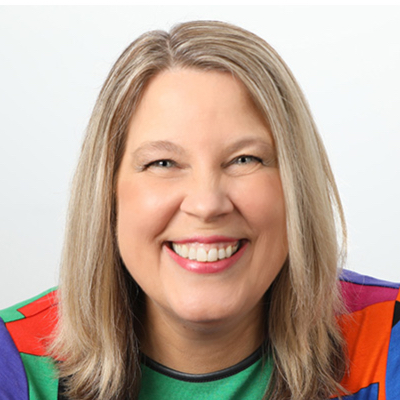 From The Desk of Dana Wilde
Marine on Saint Croix, Minnesota

If you’d like to stand out in your market as the “go-to” celebrity regardless of your background or experience, then this is the most important letter you’ll read today.

I’ll show you how in a minute.

But First … The Problem …

At this point, we’ve had over 2,000 people request one of the very few spots available in The Celebrity Formula. If you’ve discovered this letter, then it’s probable that you are one of those people.

To weed out the people who are serious about participating from those who are mildly interested, I’m going to give as many details as I can about the program in this letter and let you decide.

As you probably know, as the bestselling author of Train Your Brain, I am a mindset expert. I’ve often attributed the fast growth of my company, The Mind Aware, to having a positive mindset.

After all, we achieved over one MILLION dollars in sales and attracted over 60,000 to our email list in less than two years. But I have a confession to make . . .

. . . “Mindset” was only partially responsible for that fast growth.

The other contributing factor was, without even realizing it, I had “stepped into my celebrity.”

That’s not to say Train Your Brain isn’t a fantastic program.
It is. (And you likely already know that.)
But let’s get real. There are a LOT of experts who teach mindset.

In fact, I was one person in a SEA of experts teaching the same thing.

So it couldn’t be JUST the INFORMATION that was bringing people into the Train Your Brain sandbox.

It had to be more, and so I started investigating our success. I started dissecting it. And I discovered our success was the result of this thing I started calling “stepping into your celebrity.” 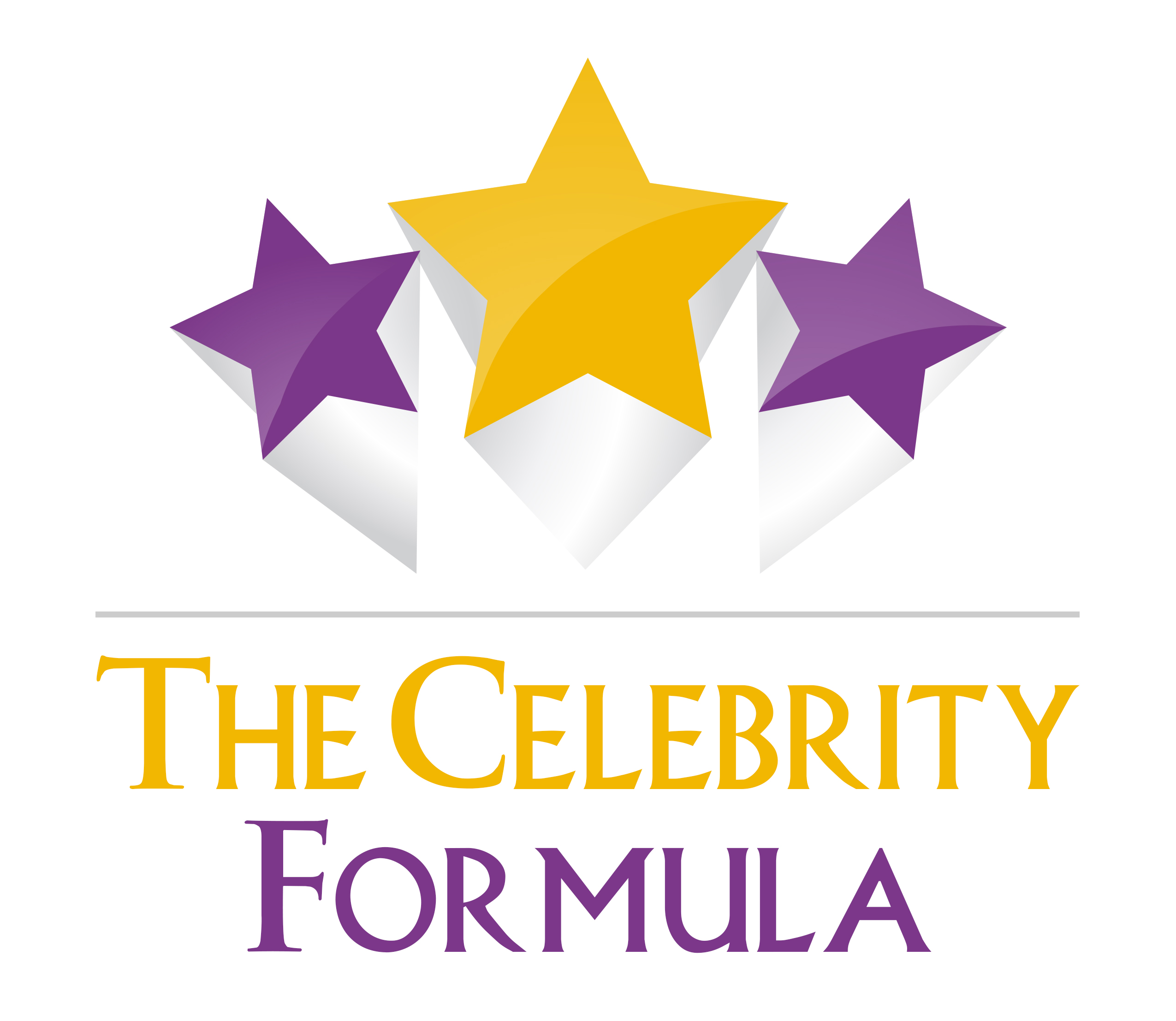 Likely, You Are In The Same Situation.

Regardless of your expertise, it’s likely that you have a service or a process or a program or a product that other people offer too.

In fact, sometimes it’s the EXACT same product or service!

And so the question becomes, “How do you stand out?”

One way to do it is with gimmicks or flashiness or tricks, but those tactics can backfire and then you are seen as not credible in your marketplace.

And to do it AUTHENTICALLY and get paid to be YOU!

Shortly after growing my email list to 60,000 and becoming the trusted authority in my niche, it occurred to me …

. . . I had a pretty cushy lifestyle not so much because of WHAT I was teaching, but because of WHO I was in the marketplace.

When you are KNOWN in your niche, then you:

Get referrals easily.  People know who you are and they recommend you.

Get leads easily.  People have heard of you and want to check you out.

Make sales easily. You are credible and trusted, and people want to buy what you have to offer.

Make money for just showing up and being you.  When you are known in your niche, people want you to be at their event.  They want you to sponsor their product.  They want to hang out with you.

ONLY have to do the tasks in your business that you like to do.  It’s easy to find capable people for your team who want to be a part of your mission.

Get to hang out with cool people who are part of your tribe and partners who want to do business with you.  In fact, you ONLY hang out with people you like and you attract the best people.

Create a legacy. Your work lives on.

The benefits of being the “celebrity” in your niche are endless!

And ANYONE can learn how to use The Celebrity Formula . . .

You have to be likable. You don’t have to be “nice” or “sweet”, but at least SOME people have to find you likable.

You have to offer value. In other words, your products, programs, or services must WORK.

You have to want to. You can’t “step into your celebrity” without desire.

It doesn’t matter what “blocks” you THINK you have standing in your way.  You don’t.

You can step into your celebrity even if you are:

Physically different from others; 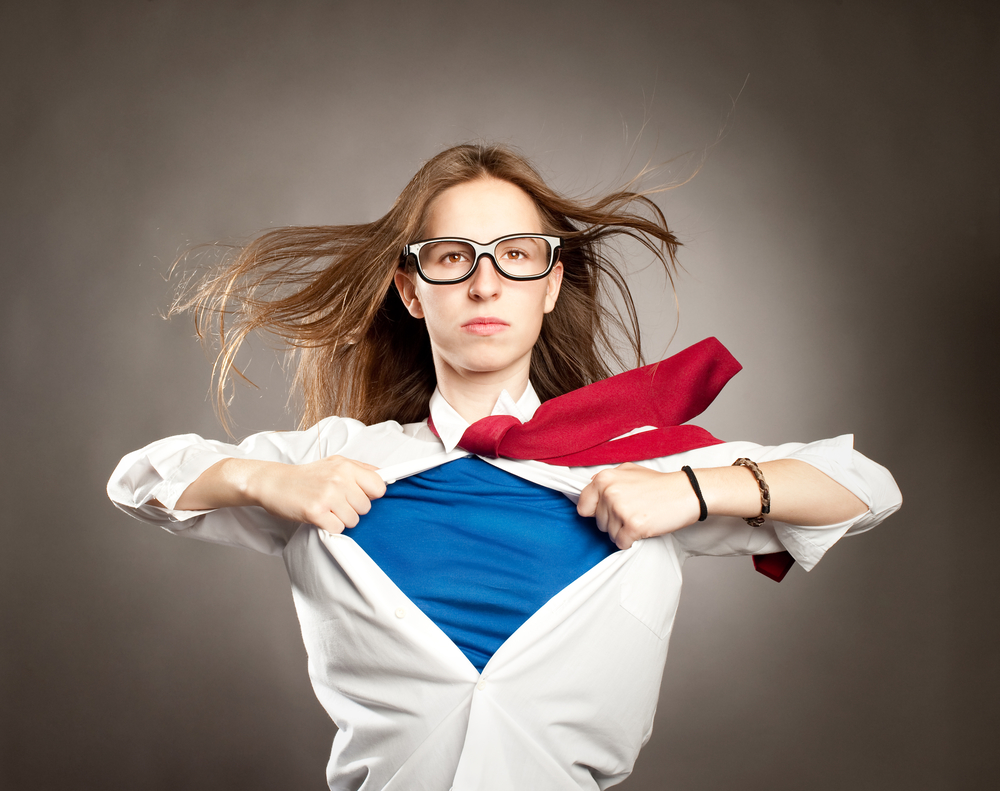 Even if you lack confidence or don’t know HOW to do it, don’t worry.

. . . That is the CORE of The Celebrity Formula!  Believe it or not, CONFIDENCE can be TAUGHT!

As the creator of Train Your Brain, I know this firsthand because I’ve taught tens of thousands of people how to overcome self-doubt and step into the spotlight.

How do I KNOW that this information can be taught?
Because I learned it myself.

Not so many years ago, I was being groomed to be a featured radio show host on the Expert Radio Network.

You might even remember that radio show because it aired in ten major markets across the Continental U.S. and Hawaii.

At the time, I paid $38,000 to be a part of a training program offered by The Expert Radio Network.  It was designed to teach me how to be a “celebrity” talk show host.

Jimmy Kimmel, Paula Abdul, Ryan Seacrest, and Carson Daly had all been trained by the same “grooming” company that trained me.

. . . but the most valuable part of the program was that I had an expert walking me through the steps and holding my hand every step of the way.

I want to replicate that experience for you.

In The Celebrity Formula, I want to “hold your hand” and walk you through the process of stepping into the spotlight . . .

SESSION SCHEDULE:
You get time to absorbe and implement what you’re learning because we release training like this:
Week One:  Video Released
Week Two:  “Assignment” Due (fun, feel-good, short assignments, of course.)
Week Three:  Live Group Session with Dana
REPEAT until the course is done!

WHY A THREE-WEEK ROTATION?   The Celebrity Formula is largely a mindset shift and involves energy work.  The single most important element to the course is IMMERSION into this new way of “being.”

COURSE CONTENT:   In addition to getting access to the video course Train Your Brain for Influence, each week we will focus on these primary objectives:

✅ CELEBRITY CHARACTER: You will understand who you are in the marketplace. You will understand what makes you unique AND you will learn HOW to use your celebrity character to your advantage. You will create a unique celebrity story that will define you as the EXPERT in your market. By the end of the course, you will feel indisputably qualified to deliver results to your clients.

✅ CELEBRITY VEHICLE: You will understand HOW to get the word out about your business in a way that feels GOOD. You will discover HOW to monetize your celebrity … and you will BEGIN monetizing before the course is over. Together we will craft a clear marketing plan that you can execute EASILY.

✅ CELEBRITY MINDSET: This is the CORE of the program. I will reveal step-by-step instructions on HOW to FEEL like the celebrity. Over the four months, we will practice together until it becomes second nature. You will embody the celebrity mindset and feel confident as an expert. You will know that you belong in the position of celebrity in your niche.

PROGRAM INVESTMENT:  $6997
(If you are in the United States, you may use Paypal credit to make SIX payments interest-free.)  NOTE:  If you are already a participant in Train Your Brain for Influence, you will receive a $1K discount. 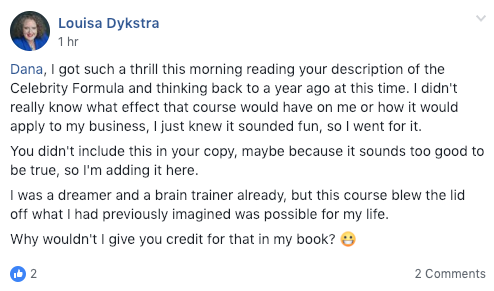 QUESTION: I’m an introvert. Is this course for me?

Yes.  All personality types can use The Celebrity Formula.

QUESTION: What if I don’t do the homework?

All exercises or idea I share during our weekly sessions are not mandatory.  Having said that, I will be at your disposal to look over anything you do create during our time together.  There is no “required” homework.  If you just show up to the weekly sessions, you will get HUGE benefits from the course.

QUESTION: I’m a _________. (Fill in the blank with energy worker, direct seller, real estate agent, or any other specialty.) Will this benefit me?

Yes.  If YOU are the “face” of your business, then The Celebrity Formula is for you.

QUESTION: I don't market online. Will this work for me?

Yes.  We have successful graduates who ONLY market offline and we discuss BOTH types of marketing in the course.

QUESTION: I can’t make the calls live. Will I still benefit?

Yes.  All calls are available on replay, and you will be able to send in your questions ahead of time.

QUESTION: Will you be offering this course again?

Yes, but the price will be going up.

QUESTION: You say I will have your help “personally.” What does that mean?

During every single session, I am there to evaluate your progress, answer questions, and make suggestions.  I will look at your progress as an INDIVIDUAL during our group calls.  I will give you feedback on where I think you can tweak and improve.

QUESTION: Can I really do this? Can I become the “celebrity” in my market?

YES!  This is a LEARNABLE skill just like anything else.  At the core is MINDSET and as you know, I know how to help people shift their mindsets!

I have already had six groups graduate from this program with INCREDIBLE success!  Believe me when I say that I’m as excited as you to have you in this program!

The Celebrity Formula process is going to be a very personal, intimate experience.

I will be personally reviewing every decision you make with regards to your celebrity and your marketing.

I will HELP you tweak your public persona and marketing plans, and by the end of the course, you are going to feel like you can take on the world!

Between you and I, I can’t remember when I’ve been this excited about a new program!

If you’re ready to get started and step into your celebrity, then click the button below.  I’ll see you soon!